Arrive and enjoy your overnight stay in Athens. 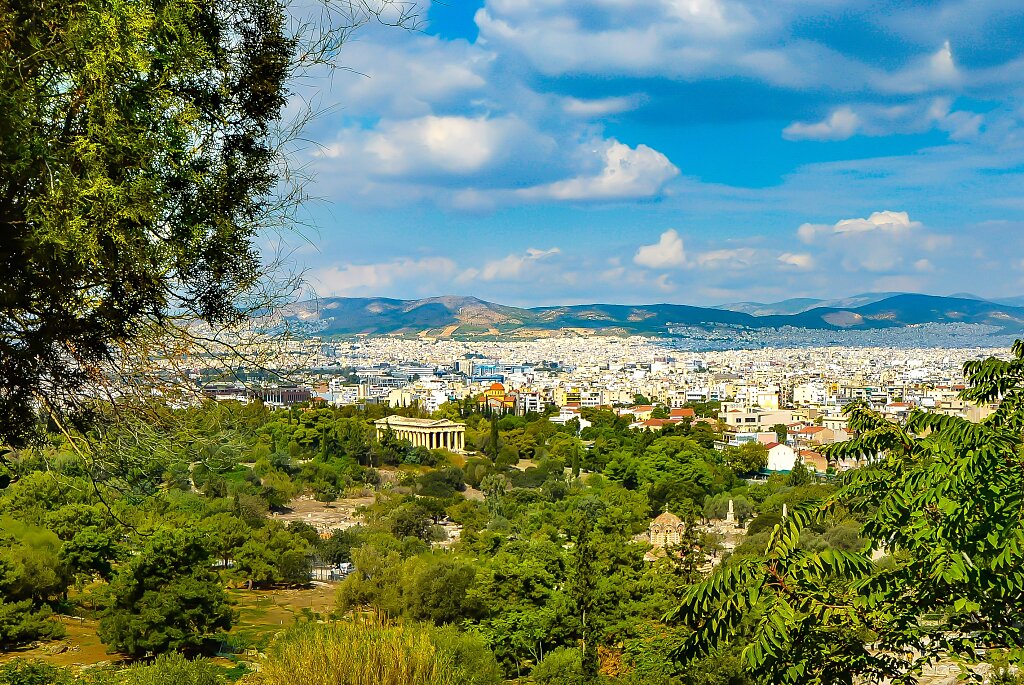 Scenic Delphi was a religious center of ancient Greece and was once considered the center of the world. A testimony to this concept is its Omphalos Stone, or "navel-stone", which is the most famous of its kind. In the Museum are many treasures, including the 5th century bronzed Charioteer, so detailed you can see his eyelashes.  The Sacra Via leads to the Athenian Treasury, Theatre and the Temple of Apollo, where the oracle once performed her prophetic rituals. As you witness the incredible amount of pagan influence just in Delphi alone, you can relate to the tremendous opposition the apostle Paul faced while preaching the Gospel of Christ here. 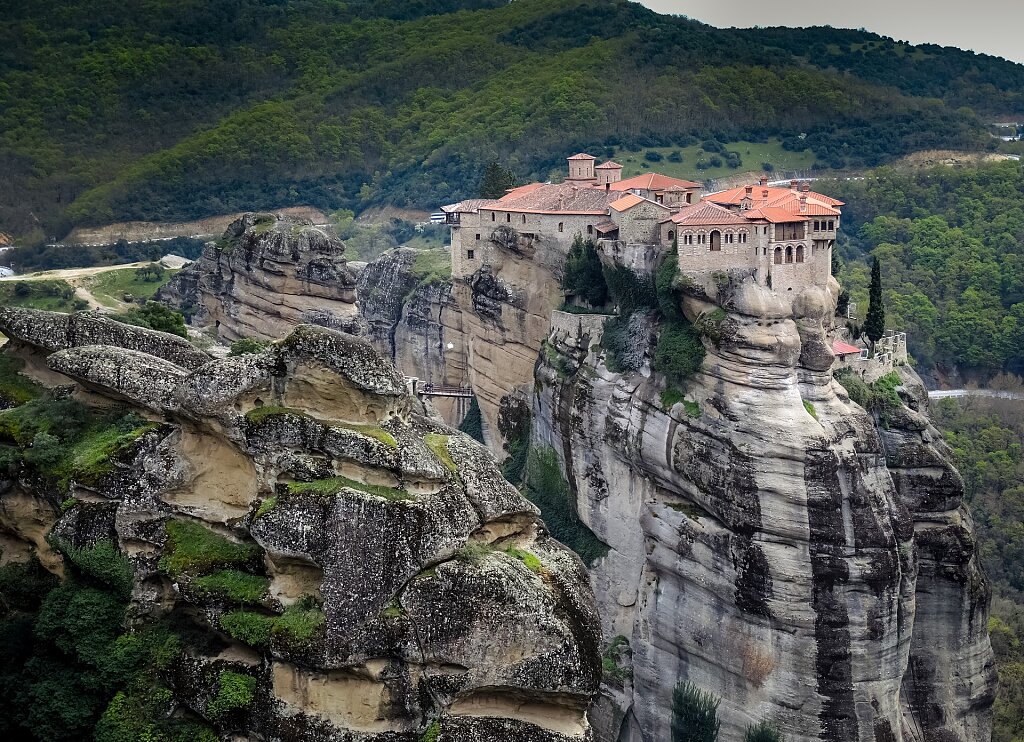 Beyond Mount Parnitha National Park, is Meteora, which means “heavens above.” This rock forest in western Thessaly was braved by the apostle Paul during his missionary journeys. As you approach the breathtaking landscape, you’ll see numerous monasteries spectacularly perched on soaring, sheer-sided rock towers.  Tenth through twelfth century monks sought sanctuary and the Divine light of God in this land and built these monasteries as a testimony to their devotion and faith in God.

The Cyclades are an island group within the Aegean archipelago situated southeast of mainland Greece. Glide through the sapphire waters on your ferry boat ride to Naxos, its largest island.  Once a prominent seat of power within the Venetian maritime empire, the architecture and landscape bear witness to the island’s glorious past. You can explore Chora’s gorgeous seaside promenade, taste its delicious local fare, wander its steep cobbled alleys, and stand in awe at its fortified Venetian castles. 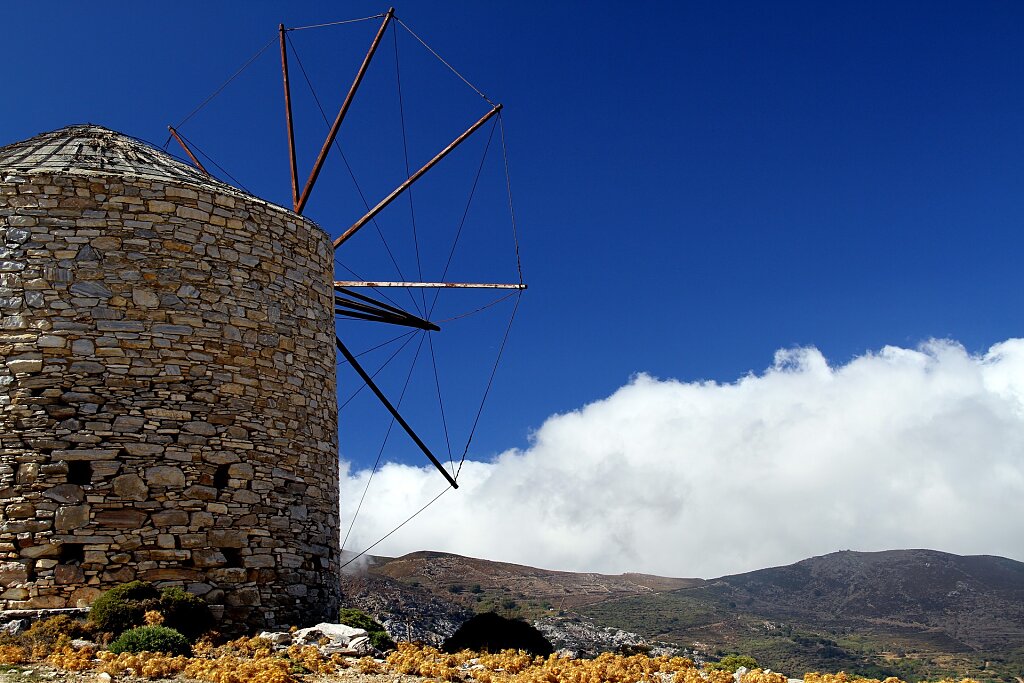 With so much to see and do in Naxos, enjoy your second day in this luxurious hidden gem where there is something for every type of explorer. The history lover will marvel at the Archaeological Museum’s exhibits illuminating the Late Neolithic period to the Early Christian times. The active adventurer can hike the legendary Zas mountain or windsurf along the coast. The local Naxian cuisine of honey, olives, fish, and garden-fresh fruits and veggies will dazzle the foodie’s taste buds. 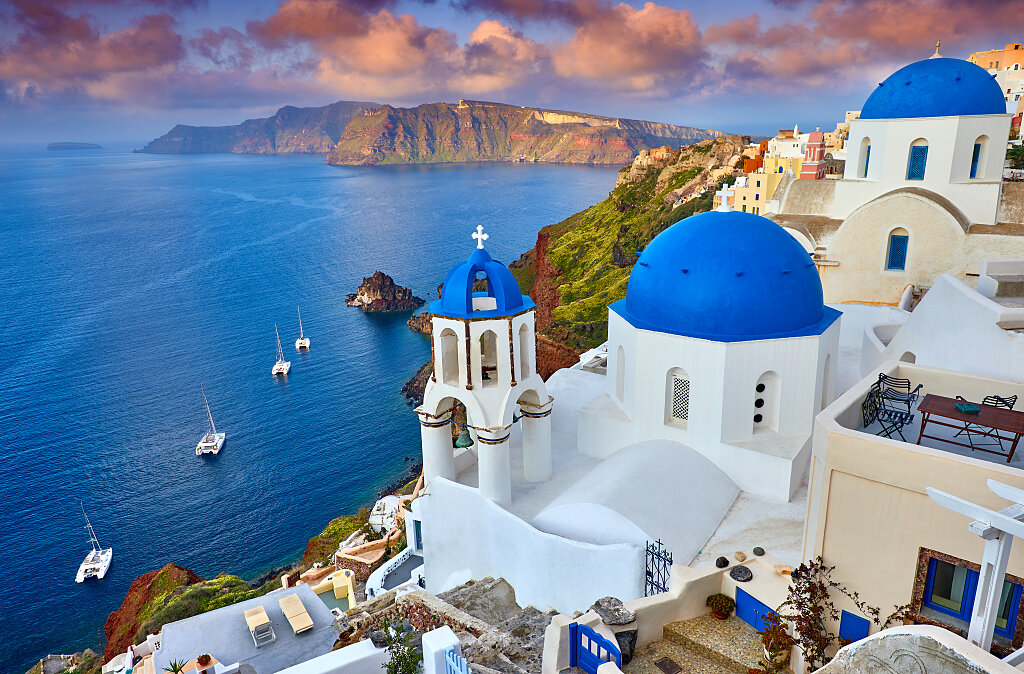 Enjoy a ferry boat ride to Santorini, one of Greece’s most beautiful islands. Picturesque whitewashed villages topped with brilliant blue domes stand in stark contrast to the sheer drop cliffs overlooking the Aegean Sea. The island itself perches on the edges of a volcano whose eruption 3,500 years ago is thought to have led to the collapse of the Minoan civilization. 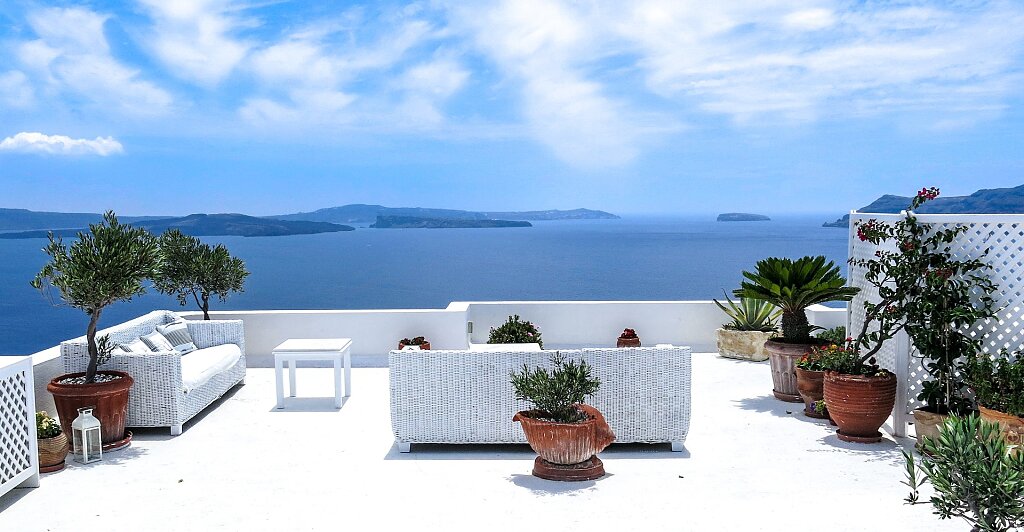 Santorini is one of the most sought-after escapes in the world, and your free day is ripe with memory-making opportunities. Feast on its culinary masterpieces made from iconic cheeses, tomatoes, and fava. Explore its stunning capital, Firá. Perched high atop the edge of the Caldera, it offers marvelous views of the volcano and sunset. Or venture to Oia, its most famous village, which holds several cultural attractions such as the Maritime Museum, a Venetian fortress, and many art galleries. Don’t miss out on its truly unique volcanic beaches where you can spend the whole day under the sun or unwind after a day of exploring. 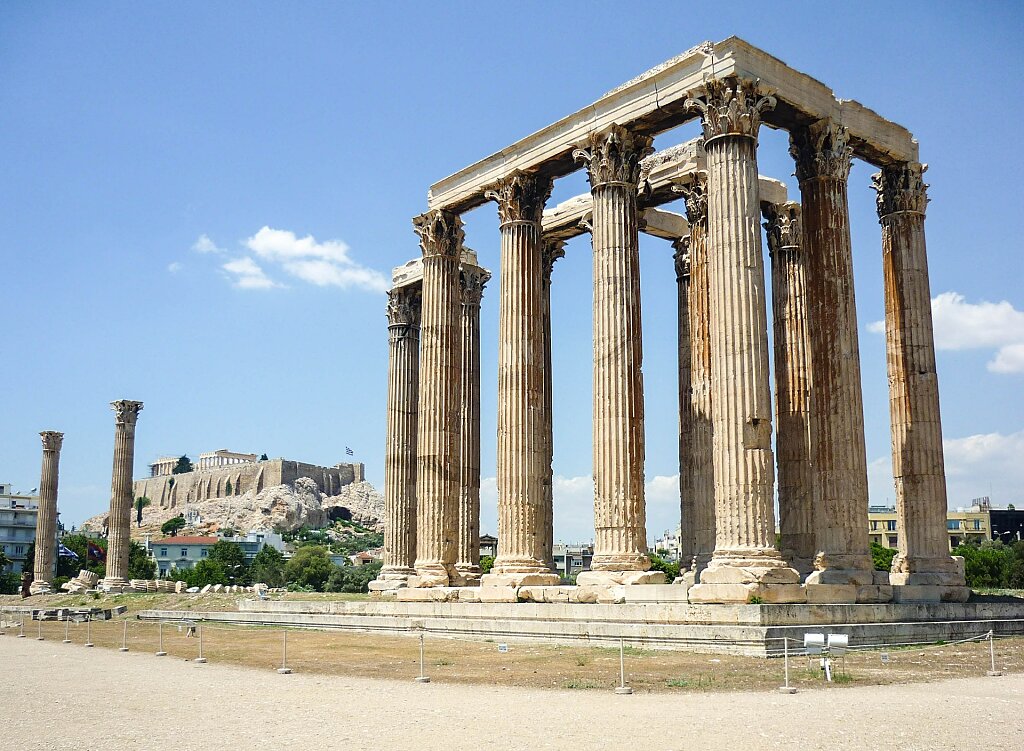 Return by ferry to Athens, the city considered to be the ancient capital of the Western world. The heart of its historic center is the Plaka neighborhood, which has been inhabited without interruption since antiquity.  If you choose to walk through the narrow labyrinthine streets, you will note houses and mansions from the Neoclassical period. Hadrian’s Library, scores of fascinating churches, and awe-inspiring architecture line the paths to delicious eateries, boutique shops, art galleries, and more. 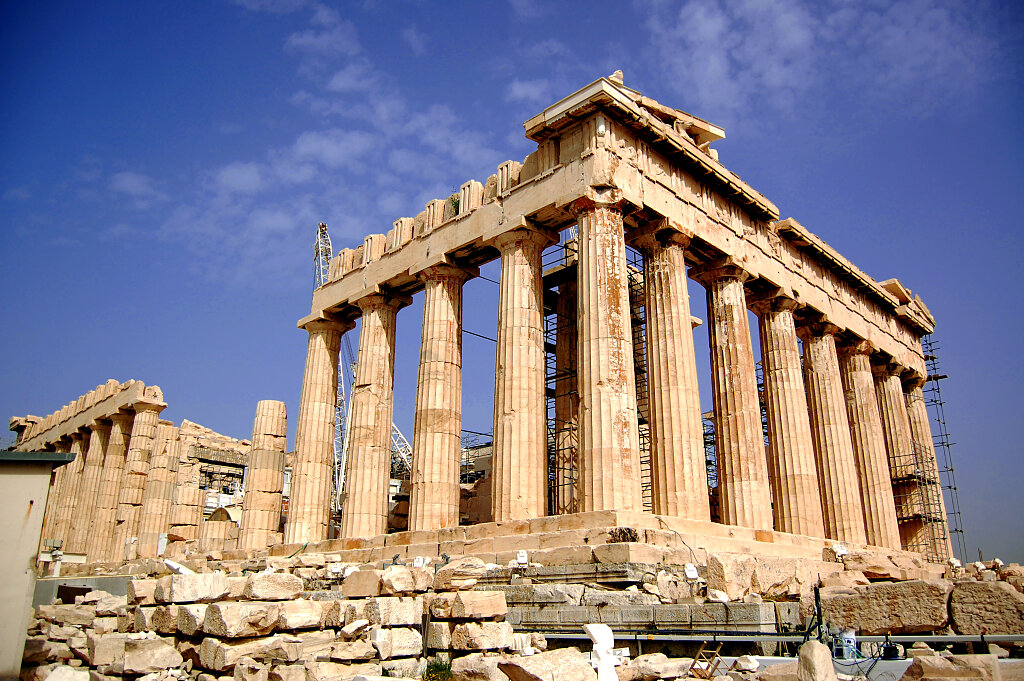 Continue your tour into the city of Corinth, where the apostle Paul preached, met fellow tentmakers Aquila and Priscilla, and received a vision from the Lord. Here, Crispus (chief ruler of the synagogue) and many others believed and were baptized, establishing the church at Corinth to whom Paul later wrote his two epistles. Discover the Archaeological Museum, Market Place and Temples.